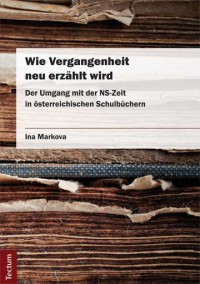 Which past should be remembered, and which is better forgotten? Ina Markova studies how the Nazi period is thematized or ignored in Austrian history textbooks. Especially the question about Austrian complicity in genocide and the war of annihilation was long ignored. Instead, positive – and thereby identity shaping – aspects of history were thematized. Ina Markova carefully analyses continuities and breaks, departures and "areas of silence", and pursues a number of larger questions: Which are the key images of Austrian memory? Do they fix authoritative perspectives on Austrian national identity? (By the publisher)