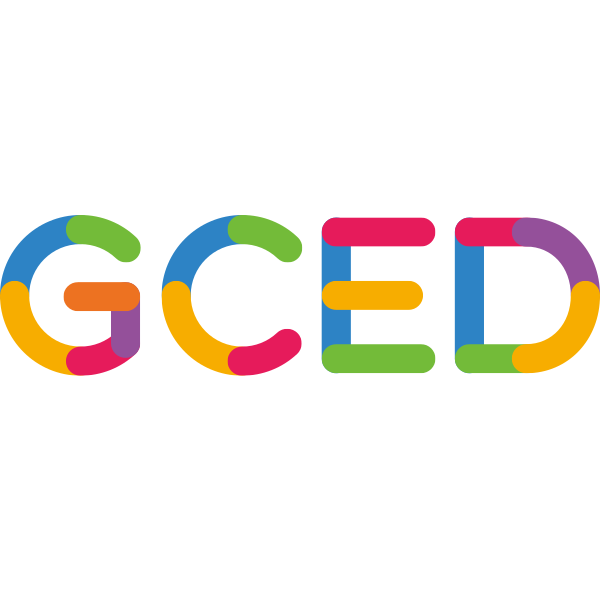 This resolution expanded the counter-terrorism framework by imposing obligations on member states to respond to the threat of foreign terrorist fighters. Through the resolution, the Council condemned violent extremism and decided that Member States shall, consistent with international law, prevent the "recruiting, organizing, transporting or equipping of individuals who travel to a State other than their States of residence or nationality for the purpose of the preperation, planning of, of participation in terrorist acts." Expressing concern over the establishment of international terrorist networks, the Council underscored the "particular and urgent need" to prevent the travel and support for foreign terrorist fighters associated with the Islamic State and the Levant (ISIL), Al-Nusra Front (ANL) and other affiliates or splinter groups of Al-Qaida. In that context, the Council, through the resolution, decided that all States shall ensure that their legal systems provide for the prosecution, as serious criminal offences, of travel for terrorism or related training, as well as the financing or facilitation of such activities. Member States, it also decided, shall prevent entry or transit through their territories of any individual about whom that state had credible information of their terrorist-related intentions, without prejudice to transit necessary for the furtherance of judicial processes. It called on States to require airlines to provide passenger lists for that purpose. Outlining further measures for international cooperation to counter international terrorism and prevent the growth of violent extremism, it expressed readiness to designate additional individuals for sanctions listings, and directed the United Nations counter-terrorism subsidiary bodies to devote special focus to foreign terrorist fighters, assessing the threat they posed and reporting on principal gaps in Member States' abilities to suppress their travel.