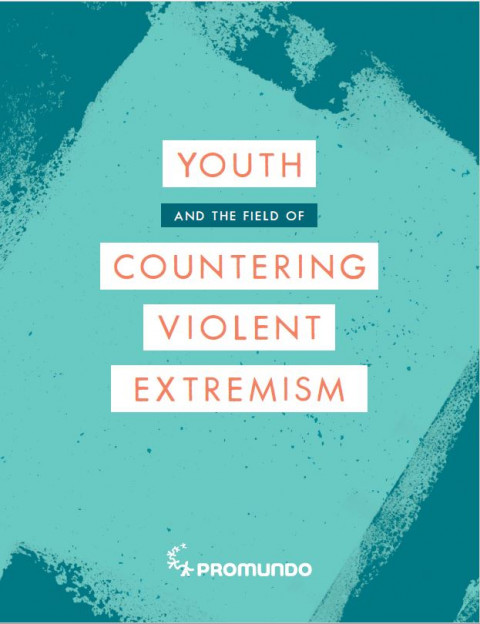 Most youth are peaceful. Even if the field known as “countering violent extremism” (CVE) did not exist, most young people still would not join a violent extremist organization (VEO). At the same time, the overwhelming majority of people who become violent extremists are youth — most of whom are male. The challenge at the center of CVE is thus an unusual one: identifying the fraction of youth populations most likely to enter a VEO and thwarting that option. This paper investigates that challenge, with analysis featuring interviews with 21 experts and over 400 publications on violent extremism, CVE, and youth. Two correlations inform this work: the direct relationship between nations with “youth bulge” populations and state repression, and the connection between state repression and increased violent extremism, with repressive states usually targeting male youth.