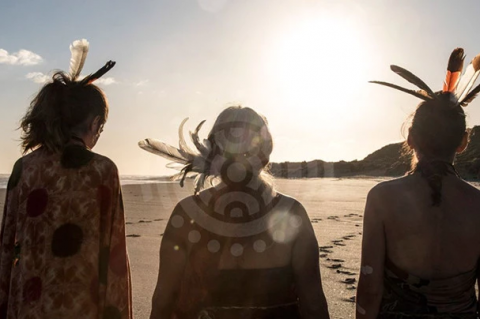 UNESCO, in co-operation with the United Nations Department for Economic and Social Affairs (UNDESA), the Office of the United Nations High Commissioner for Human Rights (OHCHR), and the members of Global Task Force for Making a Decade of Action for Indigenous Languages, will organize and host a High-level launch event on 13 December 2022 from 10.00 to 18.30 (Central European Time) at UNESCO Headquarters in Paris, France (Room II).

The High-level launch will:

The event will provide an open space for discussion, sharing of good practices, and presentation of concrete projects. It will also feature a cultural performance by Indigenous artists. A global social media campaign is being carried out in conjunction with the launch event, to increase awareness about the International Decade of Indigenous Languages.